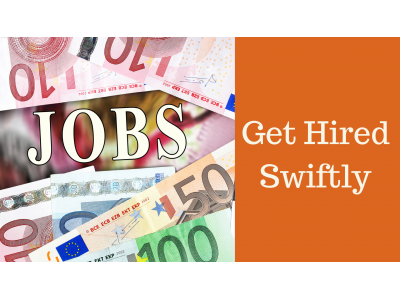 Employability skills are the essential skills for getting the good job. Personal qualities and values that enable you to thrive in any workplace. These are also called ‘enterprise skills’, 'communication skills' or ‘workplace skills'.

About the Training Program:

Participants will learn the techniques to effectively handle all aspects of public speaking. They will be demonstrated on how to prepare, plan and take control of all types of presentations, building confidence and competence.

This course is suitable for job seekers. 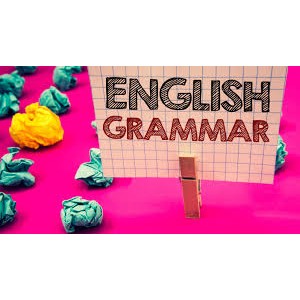 English grammar is the way in which meanings are encoded into wordings in the English language.

There are historical, social, cultural, and regional varieties of English.

Nouns, verbs, adjectives, and adverbs form open classes – word classes that readily accept new members, such as the noun (a celebrity who frequents the fashion circles), and other similar relatively new words.

The others are considered to be closed classes. For example, it is rare for a new pronoun to enter the language.

Determiners, traditionally classified along with adjectives, have not always been regarded as a separate part of speech. Interjections are another word class, but these are not described here as they do not form part of the clause and sentence structure of the language. 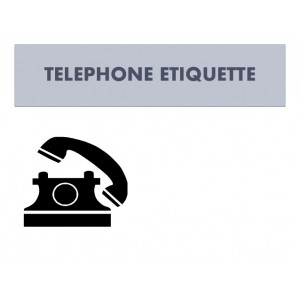 Phone etiquette is the way you use manners to represent yourself and your business to customers via telephone communication.

Communication today has no limitation due to the availability of so many sources of conveying them.

These are some basic manners that everyone in Business should follow because what you say represents you, your organization and your ideas. 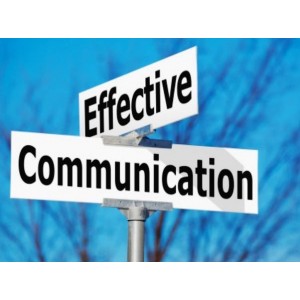 Effective communication is a process of exchanging ideas, thoughts, knowledge and information such that the purpose or intention is fulfilled in the best possible manner.

Communication skills are needed to speak appropriately with a wide variety of people whilst maintaining good eye contact,

demonstrate a varied vocabulary and tailor your language to your audience, listen effectively,

present your ideas appropriately, write clearly and concisely, and work well in a group. 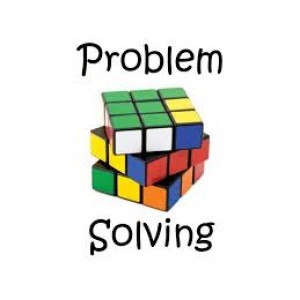 Problem solving is the act of defining a problem; determining the cause of the problem; identifying, prioritizing, and selecting alternatives for a solution; and implementing a solution.

It consists of using generic or ad hoc methods in an orderly manner to find solutions to problems.

Problem-solving is important both to individuals and organizations because it enables us to exert control over our environment.

Problem-solving gives us a mechanism for identifying these things, figuring out why they are broken and determining a course of action to fix them. 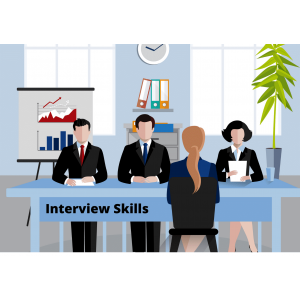 Other tips for making the most out of your interview experience include: Treat the interview like a meeting – ask questions as well as answer them. Be an active listener. Watch your body language.

Make eye contact. Interview skills are an essential tool for all students in today's world of employment as there is increasing competition for job vacancies.

This is largely due to the rise in graduation rates, consequently there are far more candidates applying for the same jobs

It is important to understand that different companies may have different interview procedures, especially now that there are often such high numbers of applicants. 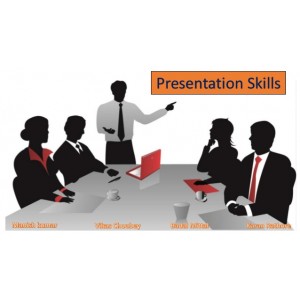 Presenting information clearly and effectively is a key skill in getting your message across. Today, presentation skills are required in almost every field,

and most of us are required to give presentations on occasions. While some people take this in their stride, others find it much more challenging.

It is, however, possible to improve your presentation skills with a bit of work.